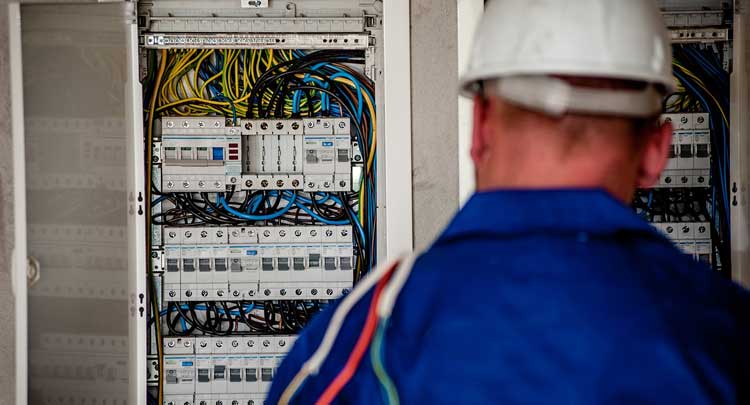 Prospective Short Circuit (PSC) and Prospective Fault Current (PFC) are both intended to calculate the highest current that will stream within a fault loop path during the occurrence of an electrical flaw as needed by rules.

The Prospective Short Circuit Current(PSC) is the utmost current that could flow between Line and Neutral conductors on a single-phase supply or between Line conductors on a three-phase supply. A PSC test calculates the current that will flow in the event of a short circuit fault between the live conductors. That is, Line and Neutral on a single-phase installation or Line to Line/ Line to Neutral on a three-phase installation.

Prospective Fault Current (PFC) is the common term used for the highest amount of current that will stream under fault conditions. The PFC will continuously be the highest at the source of the installation as the impedance/resistance is always the lowest there. So as a regulation, if it’s not too extreme at the mains it will be fine everywhere else. This is because it will decrease due to the increase in resistance as we move further away from the origin. (ohms law I = V/R).

Because of the type of dissimilar supplies, you would assume to find a PSC value greater than a PFC value on both TT and TN-S systems, yet on a TNC-S system both the PFC and PSC readings should be same.

What is done During PFC and PSC Tests?

PSC is decided by the voltage and impedance of the supply system. It’s far of the order of some thousand amperes for a well-known domestic mains electrical set up, but can be as little as a few milliamperes in a separated extra-low voltage (SELV) device or as excessive as hundreds of heaps of amps in huge industrial strength systems

PFC is conducted at the source of the installation, like the main switch or at other switchgear connected straight to the tail from the electricity distributor’s metering device. Where a calculation is made at a point in the installation other than the source, such as a piece of switchgear served by a distribution circuit, it would not be the highest value for the installation.

Particular guardianship should be exercised during the testing summons, as flaw conditions are most severe at the origin of an installation, where this test is performed. The earthing conductor, main protective bonding conductors and circuit protective conductors should all be connected as for normal operation during these trials, because the presence of these and any other latitude ways to earth may reduce the impedance of the earth flaw loop and so increment the level of prospective fault current.

PSC will be greater than the PFC. Prospective fault current and short circuit current of a circuit is automatically calculated when making a loop impedance test. The calculation uses a nominal circuit voltage, not the actual circuit voltage.

Why PSC and PFC are Done?

Pfc and psc test is necessary for choosing the correct protective device for the circuit because it’s going to carry the maximum fault current flowing in a circuit. Regulation 612.11 of BS 7671 requires that the prospective fault current under both short circuit and earth fault conditions be determined for every relevant point of the installation.

How is PSC and PFC Performed?

The minor supply voltage used in the calculation is automatically chose depending on the real circuit voltage. The instrument uses the following voltage values:

Benefits of PSC and PFC Tests 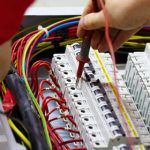 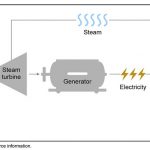 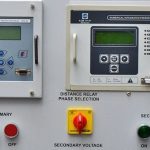 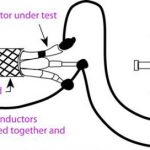 Structured cabling is a costly affair and should be handled… 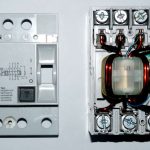 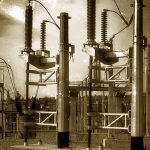 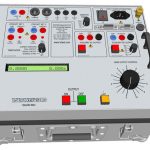 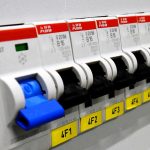